For several years now, the Active Fuel Management (cylinder deactivation) used in GMC/Chevy vehicles/pickups has been known to use excessive amounts of oil. A “fix” was introduced to address it, yet we are still hearing problems. Is the AFM system the culprit? Is it simply a bad piece of technology? 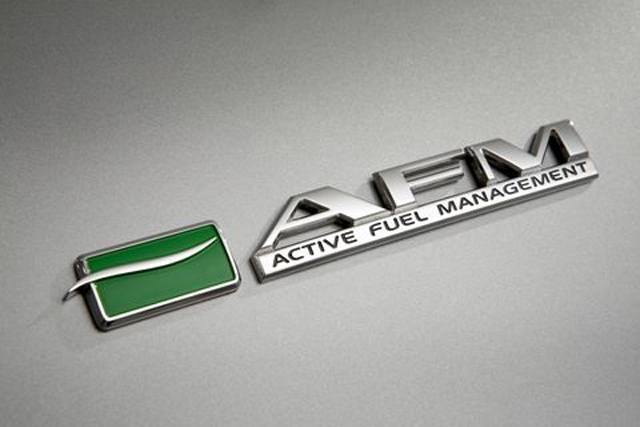 The AFM system used in GMC/Chevy cars and trucks is still consuming oil. Will there ever be a complete fix?

Most GMC/Chevy owners either know about or will know about an excessive oil consumption issue on their vehicles. Adding to the frustration is that it seems to happen sporadically with some owners being afflicted and others not. GM has issued an updated fix as recently as April, 2013 (TSB 10-06-01-008G).

What causes the issue?

From what owners have told us, it seems that when the AFM deactivates a cylinder that the oil “blows out.” There is also some speculation that when “the pistons in the cylinders (that shut down) overheat when they are not working and cook the oil right onto the piston and the rings.”

Another thing to note about the TSB above is that GM used to require owners to bring their vehicles back multiple times to essentially “prove” there was a problem. This has since been removed.

Most owners are saying that their dealerships are replacing the  valve covers, oil deflector, new lifters, pistons and rings. Then, they apply the AFM “shield” that is meant to keep the oil from spitting out. In several cases, we are hearing that GM dealerships have also replaced the engine completely. Some owners with new engines are now on their second or third time with this issue.

It seems the best fix is to disable the AFM system – GM dealers won’t do this.  There are several after-market tuners for GM vehicles that disable it. Yet, you basically lose one of the things that GM products are known for – better fuel consumption.

In theory, the idea of only using cylinders when you need them is a great idea to cut back on fuel costs. It is also a great way for companies like GM to put up better fuel economy numbers and appease the 2016 CAFE requirements. Yet, if you are going to have to constantly add oil, doesn’t that cut into your fuel savings?

It is also worth noting that Honda owners have a similar complaint about their Variable Cylinder Management (otherwise known as cylinder deactivation).

As of this writing, no Toyota products have cylinder deactivation.

What do you think of cylinder deactivation? Is the accepted oil consumption range good idea or bad?