Edmunds.com has compiled its 2013 list of the best retained values and Toyota had four models that won awards as the top in their category. Toyota continues to rack up awards for its vehicles. 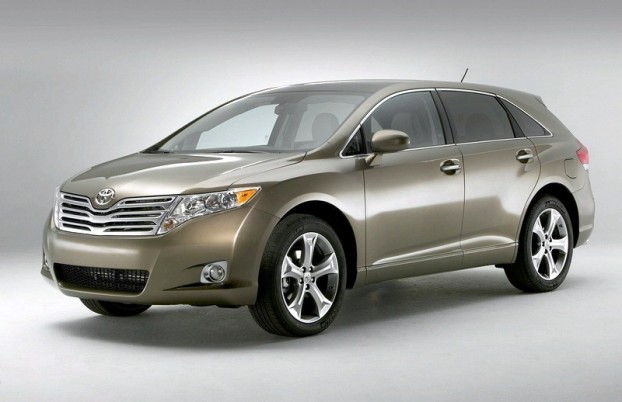 This Toyota Venza was one of the vehicles Edmunds says has the Best Retained Value in its category.

Each year for the past several years, Edmunds has put out a list of the Best Retained Values for vehicles. Historically, Toyota has been a dominant figure in this list and this year is no exception.

For the list, Edmunds split the model’s into separate categories based on “body type; and the sales-weighted average MSRP of all available styles, excluding destination charges, of that model’s body type.”

In order to determine the winner in each category, Edmunds weighed the retained value of each model. “Edmunds defines “retained value” as the projected private party resale value after five years in the market and assuming 15,000 miles driven per year, express as a percentage of the True Market Value price when sold new.”

Also of note, is that the Toyota Tacoma had the highest retained value of all the competitors of 60.2%. This compact truck dominates its class and many other vehicles bases on retained value.

What do you think? Have you been happy with your Toyota’s retained value?