With rising gas prices in the summer, many drivers wanting better MPG wonder if it is better to turn on the a/c or roll down the windows. Researchers have concluded that yes, it is. Confused? It matters what you are driving. 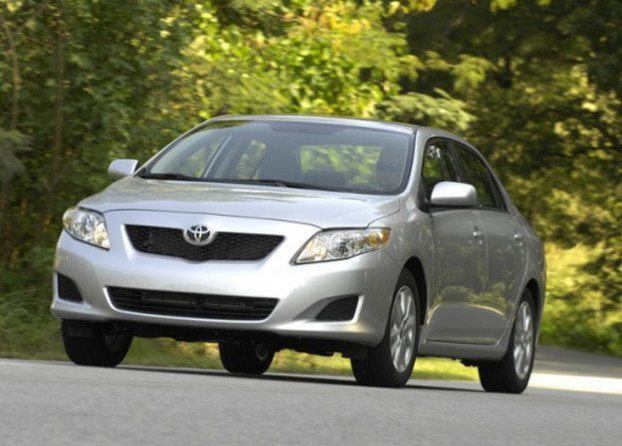 Is it better for fuel economy to drive with the a/c on or the windows down? Researchers say it depends.

A group of researchers at Oak Ridge Laboratory took some time and conducted an experiment to find the answer to this often asked question. Most people think that running the a/c is bad for MPG because you are causing the engine to work harder. While others believe that opening windows create more drag which reduces MPG.

For the experiment, a 2009 Toyota Corolla and Ford Explorer were tested on a “Burke Porter 300-hp (224-kW) two-wheel-drive dynamometer” inside a laboratory that is “climate-controlled, and the testing was done at 95°F (35°C),” according to an SAE article. At first, they wanted to do the test on public roads, however, they thought there would be “too much variation from such factors as humidity, wind direction, and grade (and the resulting transmission shifting activity) over the period of time necessary to provide enough data.”

What do you think? Do you agree with the researchers?