WardsAuto has recognized the Toyota Avalon as one of the 10 best interiors in 2013. This award confirms what others have said about the Avalon – one great interior. 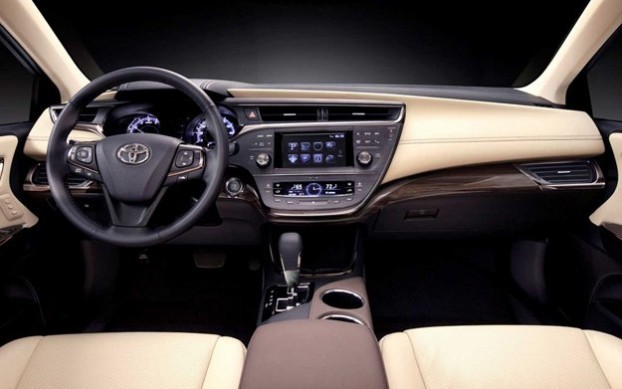 The Toyota Avalon was just named as one of the 10 best interiors by WardsAuto. We couldn’t agree more.

Each year, WardsAuto gives out the best interior awards to those vehicles it deems are tops in their categories. This year, the editors really looked at vehicles that had a “cohesive blending of old and new technology, interesting design, and high durability,” according to Yahoo Auto.

“This year’s batch of winners really drives home the point that interiors are a vital part of the battle for consumers’ hearts and minds,” WardsAuto World Editor-in-Chief Drew Winter said in a statement. “It wasn’t uncommon all that long ago for automakers to view interiors as the best place to take cost out of a vehicle. They eventually figured out that’s a big mistake because people spend a lot more time looking at the inside of their car than the outside.” 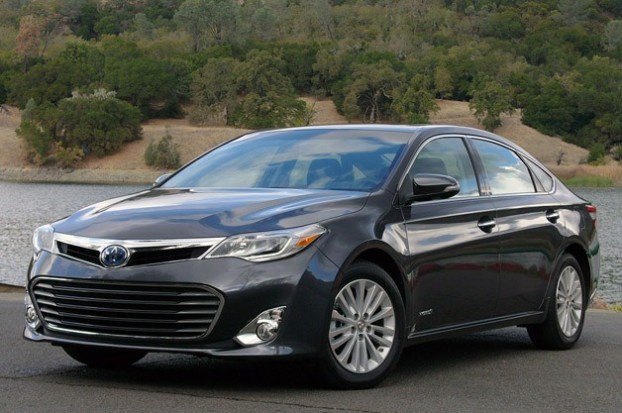 The Toyota Avalon is one of the most awarded full-size cars on the market.

The Avalon further stood out from the crowd due to what the editor’s called as “impeccable build quality.” Toyota’s quality standards meant that the Avalon was able to rise above the 46 other competitors that WardsAuto considered during February and March.

This recognition is among several the Avalon has been awarded like the Kelley Blue Book Best Resale Value in its class and the Insurance Institute of Highway Safety’s Top Safety Pick award. Its Hybrid version was also recently named a  Best Green Car at the Atlanta Auto Show.

The recently redesigned Toyota Avalon is a great solution for anyone looking for a quality, reliable vehicle with a roomy interior and high resale value.