The Toyota Camry has become one staple of the modern U.S. automotive market. Every year, it grows in popularity and rank among its competing mid-sized sedans, and this year was no different. According to Toyota in a press release about the newly unveiled 2012 Camry, the company has worldwide sold over 15 million Camry models since it’s introduction in 1983. This year, however, Toyota has completely redesigned the wildly successful automobile. The redesign follows the current business model of Toyota: injecting their luxury and high-end vehicles (made with world renowned Toyota Parts) with a new youthful and intense drive for excellence. They did this through an updated engine, a redesigned exterior, and a surprisingly spacious interior. 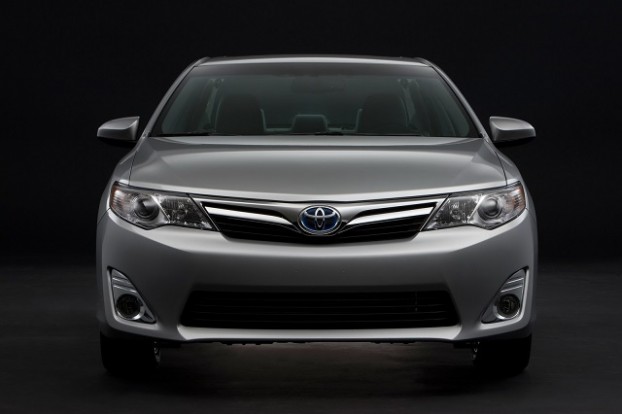 The main change in the Toyota line recently has been the look of their vehicles. It seems like ever since the Lexus LFA debut last year, designers and engineers have been drawing from it’s energy and attitude to breath new life into their current products. This trend continues with the 2012 Camry. During the unveiling, Toyota executives spoke about the redesigned exterior. “The first thing you’ll notice about the new Camry is its clean, sophisticated exterior,” Bob Carter the Group Vice President and General Manager of Toyota Division said. “100 percent of the exterior sheet metal is all new. And overall over 90% of the parts in Camry are re-engineered.” It now has very more sharply defined contours along both the front and back bumpers, that all lend to a more dynamic yet flowing look. 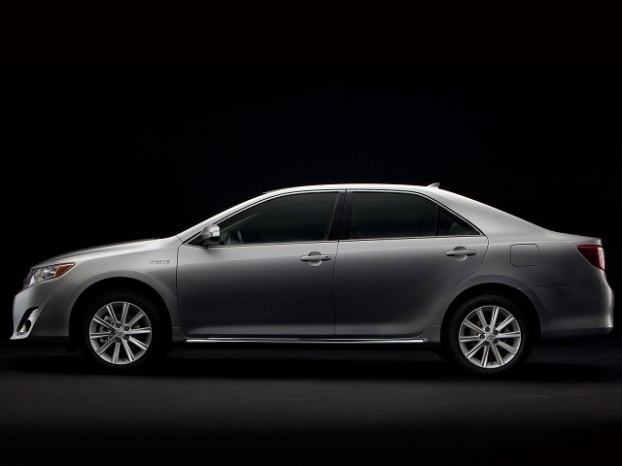 The second focus of the 2012 Camry was performance. “Camry’s efficient 2.5-liter four-cylinder engine will meet the needs of a majority of customers,” Carter said. “For great fuel economy the 178-horsepower engine is teamed with a six-speed automatic transmission, providing smooth acceleration with a best-in-class 35 miles per gallon — highway.” He hit on several aspects of the vehicles specifications, and in combination with the separate press release on pressroom.toyota.com, we have learned that the 2012 Camry will also house a “DOHC 3.5-liter V6, available in the SE and XLE grades, delivers 268 horsepower at 6,200 rpm and 248 lb.-ft. of peak torque at 4,700 rpm. Enhancements to this engine boost its fuel economy to projected EPA-estimated ratings of 21 mpg city/30 mpg highway, the best for any current V6 midsize sedan”

It seems like Toyota has once again pushed one of their already very successful automobile lines into the future, and there is no doubt that the 2012 Camry powered by Genuine Toyota Parts will be greeted with enthusiasm from its already huge American fanbase.