When the United Kingdom voted to leave the European Union in June, it caused many industries—including automakers of the world—to brace for an economic slowdown. However, fans of Toyota and those keeping track of the their two UK plants need not worry—there’s little chance, if any, that any major changes will occur. Here’s why:

Toyota has Invested in the UK 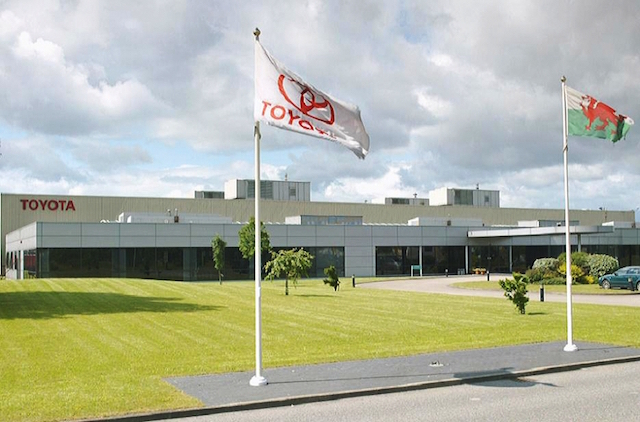 Toyota doesn’t have much excess capacity when it comes to manufacturing facilities, unlike some of their competitors. That means if Toyota were to shut down a factory, they’d have to figure out where else they’d manufacture that vehicle or part.

For example, Toyota’s Deeside factory produces 950 engines a day. And as recently as February, Toyota invested $7 million in a new hybrid engine to be built in Toyota’s C-HR concept. These are huge commitments that Toyota wouldn’t have made had they not wanted these factories to succeed. In the wake of Brexit, count on these engines to continue being built in Wales for years to come.

In the past, Toyota has done whatever they could to keep factories open. Case in point? The NUMMI factory that was jointly owned by Toyota and GM in Fremont, California, USA. When GM filed bankruptcy in 2009, they shut down production at NUMMI.

Toyota, which greatly values human capital, explored all avenues before determining that closing NUMMI was the only viable option after losing their co-owner. Even then, Toyota worked with the worker’s union to help workers prepare for unemployment.

What happened at NUMMI – a major business partner basically ceasing operations – is not at all like the situation in the UK. Considering Toyota’s commitment to workers and aversion to premature plant closures (Toyota has a long-term plan for every investment they make), the odds of a factory shutdown in the UK are remote.

Build Where You Sell 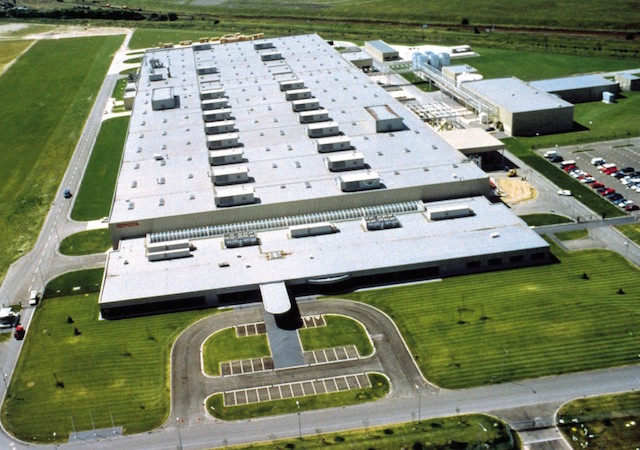 The great recession of 2008 was instructional for a lot of automakers. While GM and Chrysler were forced to file bankruptcy, Toyota (and many other automakers) learned that “building where you sell” is the best business model. This policy insulates the company from currency market swings and helps lessen the impact of economic downturns.

If Toyota were to make changes to their UK factories, the most likely change would be a reduction in capacity. It makes a lot of financial sense to continue to build products in the UK so long as Toyota sells products in the UK.

While the Brexit vote has definitely impacted the UK’s economy in the short-term, the long-term impact is very much unknown. It may be that the UK and EU can negotiate a free trade agreement, alleviating any pressures that Toyota might feel to downsize. It may even be that the UK doesn’t actually leave the EU – it’s just too hard to know right now.

To sum up, Brexit probably doesn’t impact Toyota’s production in the UK.