It’s hard to spot a classic in the moment. However, if we had to guess, these 5 Toyotas are in line to become collectibles thanks to their quality, longevity, and no-nonsense approach to fun driving.

The third generation of the MR2 was affectionately called the Spyder when it took to U.S. roads in 1999. Though the name “Spyder” has nothing to do with an actual spider, it’s traditionally used to describe convertible sports cars. Ferrari and Fiat have both used the term. With the new generation of their MR2 roadster, Toyota wanted everyone know what they were shooting for. The result was a fun-to-drive roadster that many rated higher than the Miata and had none of the issues that came with the Pontiac Fiero.

The Spyder originally packed a mid-mounted 1.8L inline-4 that was rated at 138 hp. The five-speed SMT introduced in 2002 only increased driver control, and its affordability made it all the more attractive.

Unfortunately, the Spyder never sold particularly well on U.S. shores, and Toyota dropped the ax after producing the 2005 model year. However, the Spyder’s legendary handling and unique shape have caused collectors and aftermarket builders alike to take a vested interest in the Spyder. 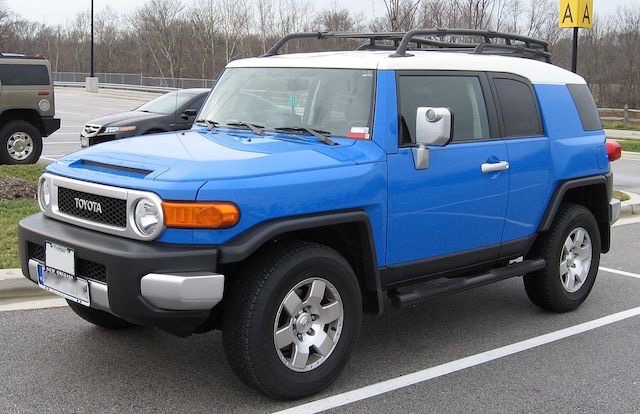 While the SUV craze may one day fade, off-roading in one won’t. When the FJ Cruiser debuted in 2007, auto critics immediately praised its fantastic off-road capabilities and unique personality and styling. Though it shared its underlying hardware with the 4Runner, the FJ Cruiser was cheaper and more focused on what it could do in the mud.

Though all seven years of the FJ Cruiser came with a 4.0L V6, its horsepower increased from 239 to 260. Even with a single trim level, the FJ Cruiser succeeded with its main draw—off-road capabilities, a surprisingly fun on-road experience, and a distinctive style that’s easy to spot from a mile away. 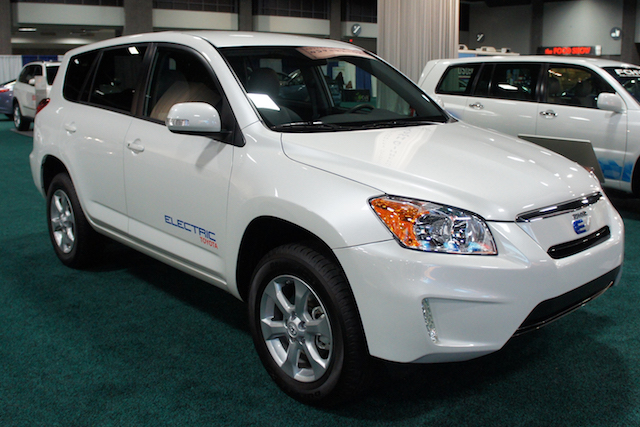 Though the first generation of the Rav4 EV ran from 1997-2003, it’s the second generation that made it electrifying. Thanks to a Tesla-engineered powertrain, the Rav4 EV goes 0-60 in just 7.2 seconds. That’s impressive for any compact SUV, not just an electric one.

Aside from its 103 mile range, the Rav4 EV is packed with features like heated seats, automatic climate control, and an 8-inch touch screen. Because of Tesla’s rising popularity and already cult-like status, collectors of the future might look at this collaboration as the start of something special. 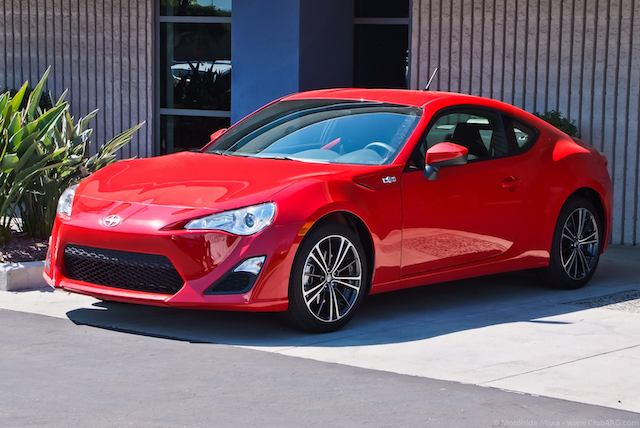 The Scion FR-S made waves as an affordable, no-frills sports coupe when it debuted in 2013, and it’s been highly regarded since. Co-developed by Subaru and Toyota, the FR-S shares the same platform as the Subaru BRZ as well as a powertrain and many exterior and interior components. However, Toyota announced that the Scion marquee will be discontinued at the end of the year, making the FR-S nameplate a shoo-in for collectible status. After the 2016 model year, the Scion FR-S will be known as the Toyota 86 and still feature many of the same components.

Future disappearance aside, the FR-S is a fun-to-drive coupe thanks to a six-speed manual transmission with 200 hp. Though its cabin may seem bare compared to its contemporaries, it’s also 600 pounds lighter than most coupes and handles beautifully. 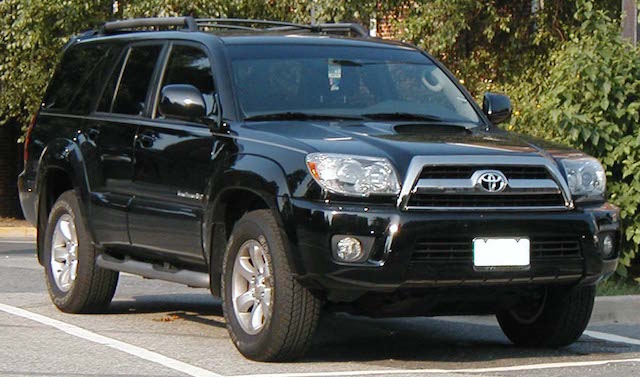 Years from now, your grandchild may sit in your lap and ask you all about the SUV craze of the early 2000s. And you’ll tell of the tremendous behemoths that climbed mountains, took up more than one parking spot, and could fit up to 9 passengers. You’ll also talk about rising gas prices, and how many of those SUVs bit the very dust they were designed to drive over. But some of them, like the Toyota 4Runner, made it through thanks to their superior drivability and practicality.

Like The Beatles’ Sergeant Peppers or the original Star Wars, the 4Runner will remain legendary because it set the standard, and aged well with it.

What do you think – did we leave something off our list? Hit us up on Facebook and let us know.