It’s all too easy to forget about the Toyota Cressida. It’s not that the car is forgettable, of course; It’s that the car never really sold in large volumes in the US market. According to Wikipedia, the very best sales year was 1985, with 45k units sold. By 1990, that number had fallen to 12k units. In 1992, it was gone. 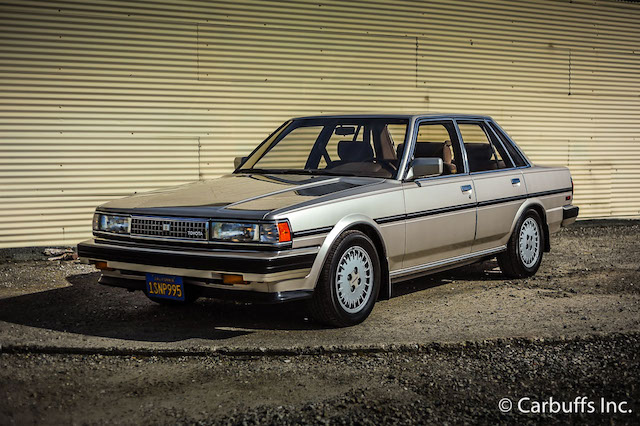 Contrast that sales success with the Camry or Corolla, and it’s easy to understand why a lot of people can’t quite place the word “Cressida.” So here’s the short history of the car: 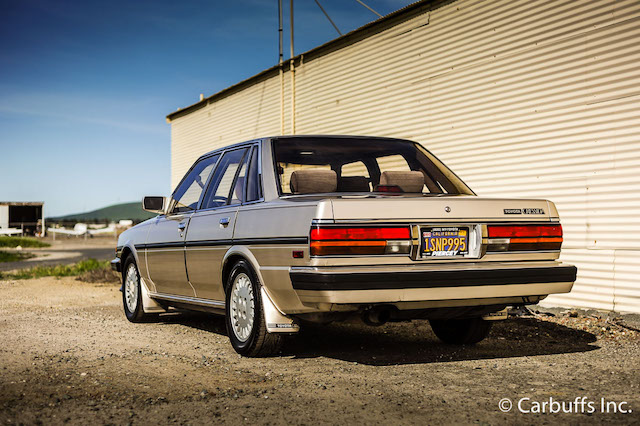 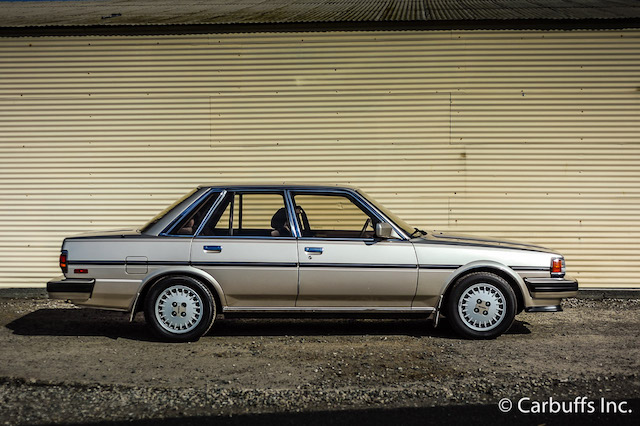 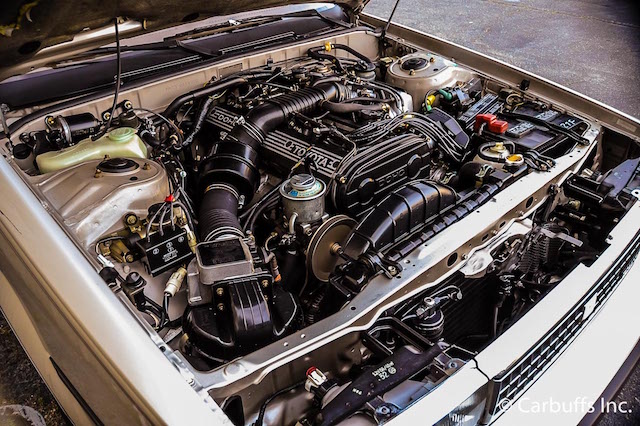 The 2nd generation Cressida ran Toyota’s 5M-GE engine, with nearly all of the components coming from the same parts bin as the Supra’s 5M-GE. It was rated at 175hp in 1987, not bad for a 3,000lbs vehicle.

Today’s featured vehicle is a 1987 Cressida, which is the second generation Cressida in North America, and the 5th generation of the Mark II platform. Some of the highlights include heated mirrors, memory seats, gorgeous brown velour interior, and a surprisingly modern looking center stack (at least for 1987). 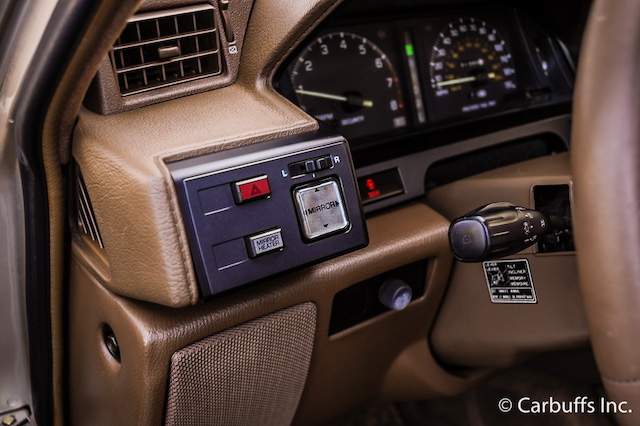 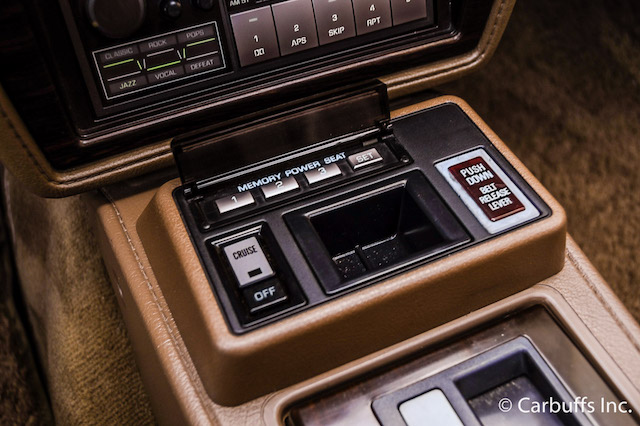 Memory seats are another uncommon feature from the 1980s. Note the stereo speaker settings for “Jazz”, “Rock”, “Pops”, etc. above.

With 51k miles, the car was offered for sale on CarBuffs.com and advertised as fully functional. The asking price was a paltry $6,000, a small sum considering the car’s incredible condition (the car has been sold). 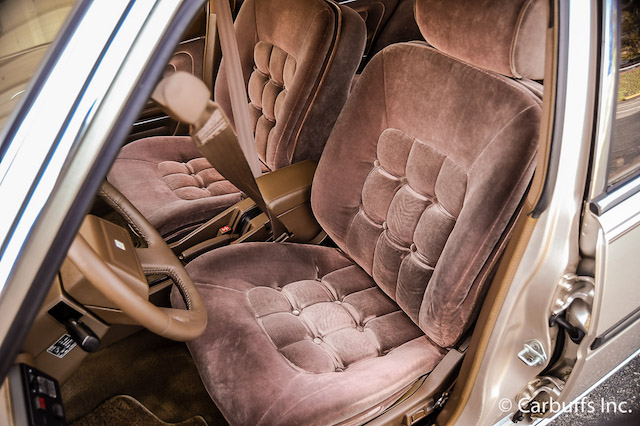 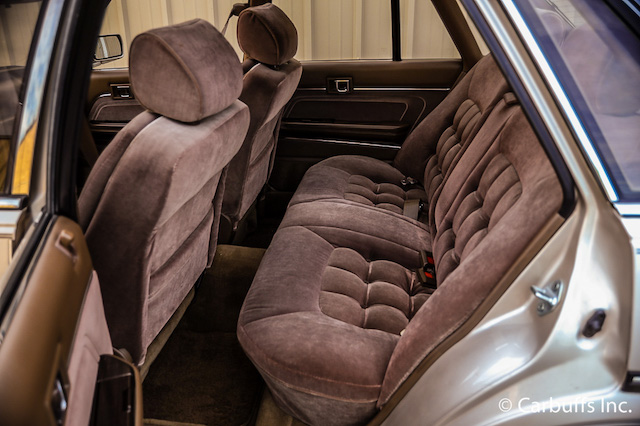 If there’s one thing this Cressida can teach us, it’s that your Toyota will take care of you if you take care of it. After 30 years, this well cared for Cressida looks almost brand new. That’s what the words “incredible durability” and “quality” really mean.