The Most Treacherous Highways in the USA - Toyota Parts Blog

Seemingly endless dirt and gravel stretching to the horizon amid a bitterly cold, sparse, nearly lifeless landscape. A ribbon of asphalt winding down a mountainside like an erratic snake, teetering at the edge of a cliff. Stretches of road so remote that wilderness survival skills are virtually a prerequisite. These are the most dangerous and breathtaking roads in the United States. 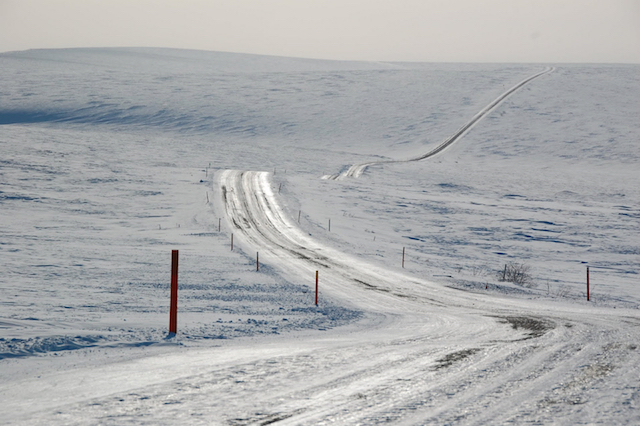 Hastily built in 1974 to serve as a supply road for the Trans-Alaska Pipeline System, the James W. Dalton Highway is one of the most remote in the United States. Scattered along its 414 miles are just three permanent settlements with a total of 60 full-time residents. The highway is still an active supply road and large trucks traveling at high speeds are a common danger all along the route. Adding to the troubles are frequent bad weather, dangerous wildlife, and temperatures cold enough to freeze brake fluid and cause hypothermia in minutes. 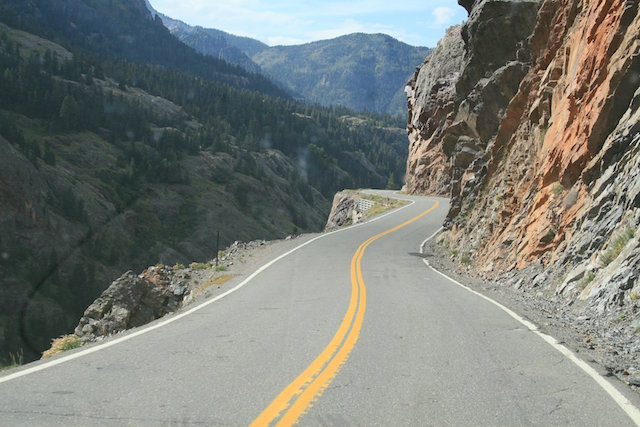 Colorado’s U.S. Route 550, in particular the section running from Ouray to Silverton, has gained a well-deserved reputation as one of the most treacherous in the country. Often called the Million Dollar Highway, the thin, 12-mile ribbon of pavement winds through the rugged landscape of the San Juan Mountains. In many places, the road is literally carved into the side of the mountain. Guard rails are virtually non-existent, and the narrow nature of the road makes for a frightening ride. Large RVs frequently travel the twisting trail as well, especially in summer. In winter, harsh snow storms often close the road for weeks at a time. 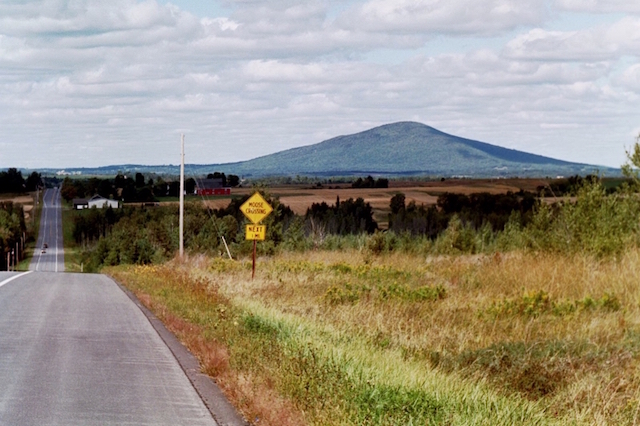 The state of Maine claims the dubious distinction of having the highest fatality rate in the nation among rural roads. The section of U.S. Route 1 near the state’s coast is no exception. Researchers believe that the primary cause of fatalities is an abundant moose population. Moose can frequently be seen wandering the roads, and due to a moose’s massive size, a collision can often be fatal. Compounding the problem is the combination of rural, twisting, often tree-lined stretches of road and frequent winter snow and ice storms. 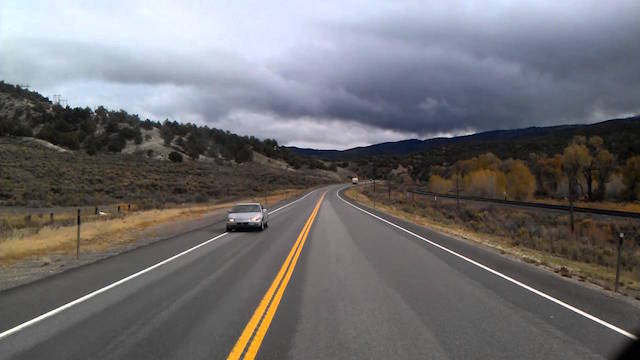 Few highways claim more lives in the United States than the 120-mile stretch of U.S. Route 6 between Spanish Fork and Green River, Utah. In one 12-year period alone, there were a total of 519 automobile accidents in which one or more passengers were killed or gravely injured. Part of the danger is, despite passing through very rugged rural terrain, the strategic placement between several major cities and highways means that Route 6 often sees tractor-trailers, tankers, RVs and other traffic normally reserved for more urban areas. This major traffic traveling at freeway speeds commonly meets with terrible road conditions and frequent poor weather, with predictably deadly results. A lack of medians, narrow shoulders, and free-roaming animal life only adds to the danger of this threatening stretch of road.